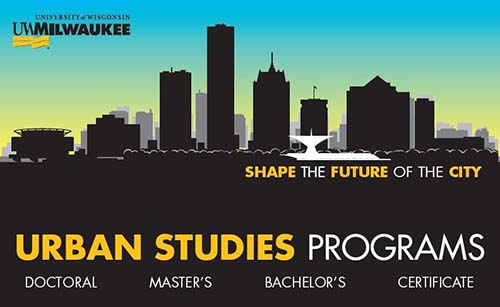 Building Bikes and City: The Relationship Between Harley-Davidson and Milwaukee

In this study, I present qualitative research on the long-standing and mutually beneficial relationship between the City of Milwaukee and the Harley-Davidson Motor Company. In particular, I focus on the many ways in which this relationship has developed, both informally and formally, and has been directed toward the specific marketing, branding, and development of the city, as well as those of Harley-Davidson’s image and products. Milwaukee has long cultivated a city identity around Harley-Davidson’s working-class, industrial brand and has strived to benefit from tourism and place-based development, as has Harley-Davidson similarly relied on the city of Milwaukee to promote its products, image, and the way the company markets itself to the world through its city-wide activities, events, and most recently, the creation of the Harley-Davidson Museum. This research is driven by local, archival sources, including the Museum and its archives, and other local sources, including, but not limited to, local news and artifacts, and city documents related to Harley-Davidson building developments and events in the city. This research is important because it examines not only the nature of the relationship between a major manufacturing company and its connection to the economic development within Milwaukee, but it also addresses the less frequently examined questions of identity and city branding. Harley-Davidson has left a significant mark on Milwaukee and continues to do so after over a century.

This document is currently not available here.